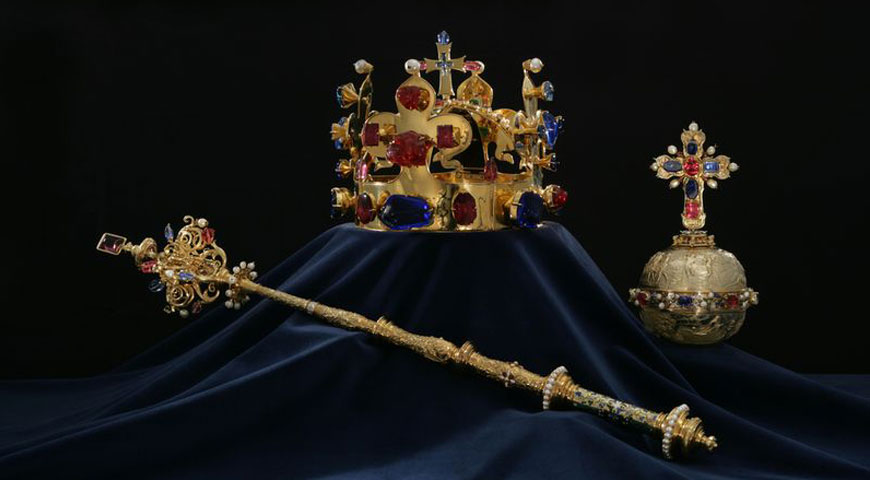 The Czech Crown Jewels are one of two Prague national cultural remembrancers that are no immovables (the second one is the Archive of the Czech Lands). Their main part is St.Wenceslas Crown – made on the order of Charles IV. St.Wenceslas Crown is one of four royal crowns surviving in Europe until today. The crown is made of gold with a purity 21-22 carats and weights 2,368 kg, and it is adorned by 96 gemstones (sapphires and rubie) and by 20 pearls. The gemstones are not cut but burnished only, they have the original shape and dimensios of the natural round stones. Of nine king-sized sapphires in the world the Czech Crown is adorned by six of them, among them there is the third and fourth in the world. Further part of the Czech Crown Jewels are: the beaten orb with a weight of 780 grams and a height of 22cm made of red gold (18 carats) adorned by 14 gemstones and by 31 pearls and the sceptre long 67 cm with a weight of 1,013 kg adorned by 9 gemstones and by 62 pearls. 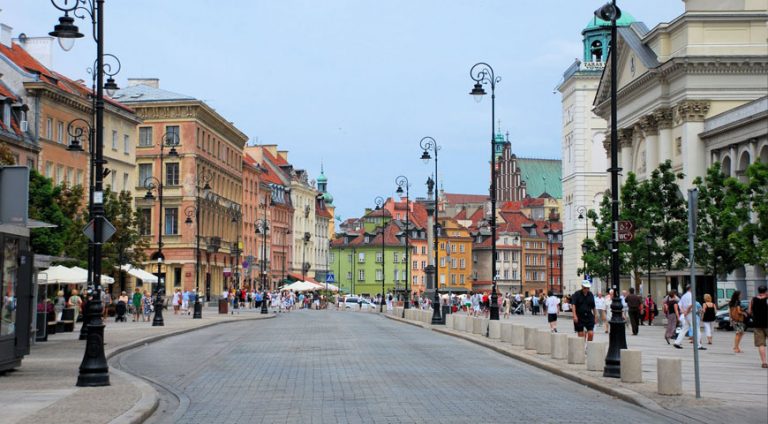 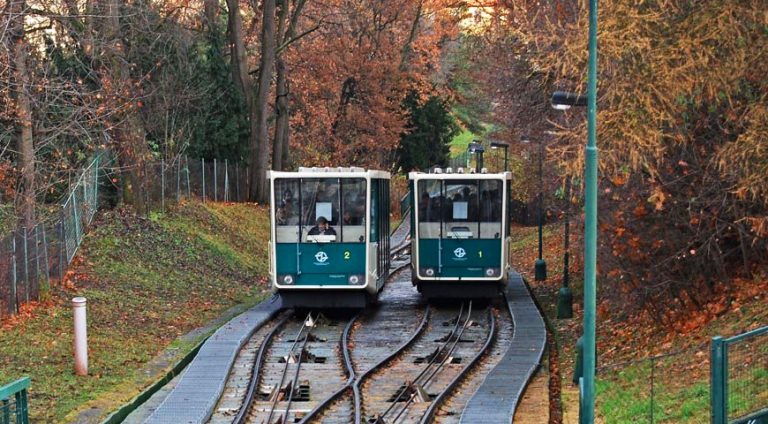