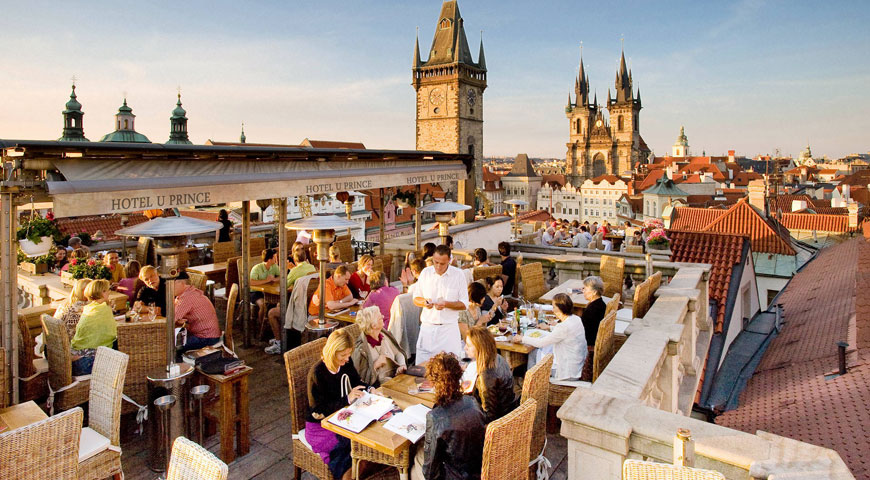 In Prague there are a lot of restaurants of a good quality, of a very good quality  and of an excellent quality  with a Czech and international cuisine. There exist an unwritten rule according to which during of a visit of any country the tourists taste food of the local cuisine. The same situation is in our case. So that let me introduce several resturants that are worth a mention. To  get acquianted with the Czech atmosphere, customs, traditions and to get to know a  genius loci of these places, I recommend the following places:

Pub At the Golden Tiger (Pivnice U zlatého tygra)

The pub is located in a house from 15th century. The restaurant was already opened here in 1816. This place used to visit the most important personalities of the Czech National Revival like: Karel Hynek Mácha, Josef Kajetán Tyl, František Palacký. In the first half of 20th century the pub even visited French premier Herriot incognito. The Czech writer Bohumil Hrabal spent at "Tiger" the best part of his life. His  writing has been translated into 29 languagues. Here Bohumil Hrabal met the American president Bill Clinton, the Czech president  Václav Havel and the American minister of the foreign affairs  Madeleine Albright. By the way it was a very popular place of visits of Václav Havel with his wife of Olga during a period of communist regime. What more can be said about this place? The specialities of this pub complete a genius loci of this world famous place.

it is the only hotel in Prague with a brewery. The hotel is located in a house from the 15th century. In the hotel there is a traditional Czech pub with a typical Czech cuisine, a beer bar with a wide range of the Czech beers, beer shop with a beer souveniers and also a congress hall. All guests are mostly attracted by minibrewery that brews the strongest beer in the world called  XBEER-33. In the restaurant you can also taste ice cream made out of beer. The hotel is located in a very centre of Prague close to main touristic routes.

Restaurant is located in a very centre of Prague, only a few steps from the Gall´s market (Havelské tržiště). It was already founded in 1678 and offers a traditional Czech cuisine, live music on evenings - harmonica player. Resturant is the holder of a beer quality of Plzeňský Prazdroj j.s.c. company beer that confirms a high standart of the quality and pureness of draught beer.

was opened in 1998. The restaurant has own  minibrewery and  offers 8 kinds of beer. Besides beer called  "Štěpán" /Stephen/- a classical light lager beer- you can also taste beers made out of  wheat, coffee, cherry, nettle, banana and other beers.  There are also served unusual specialities  like beer sparkling wine called  "Šamp" and beer aperitif called  "Black Hill".The best Czech meals are served throughout a day. 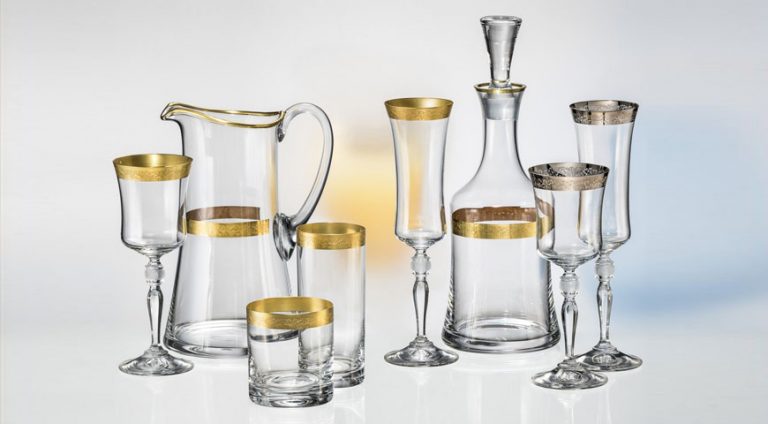 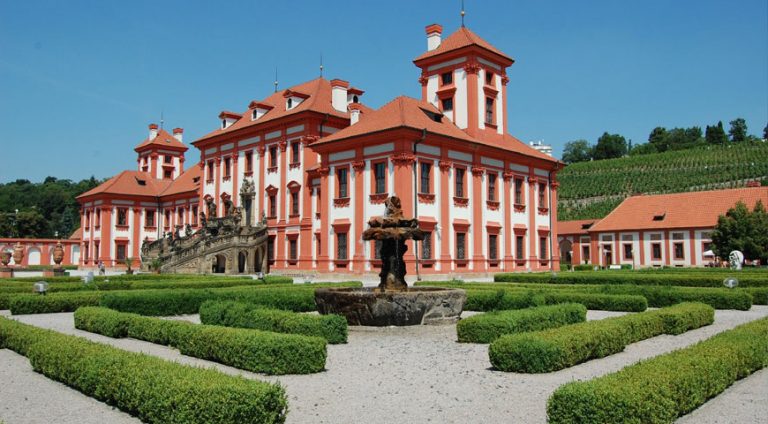 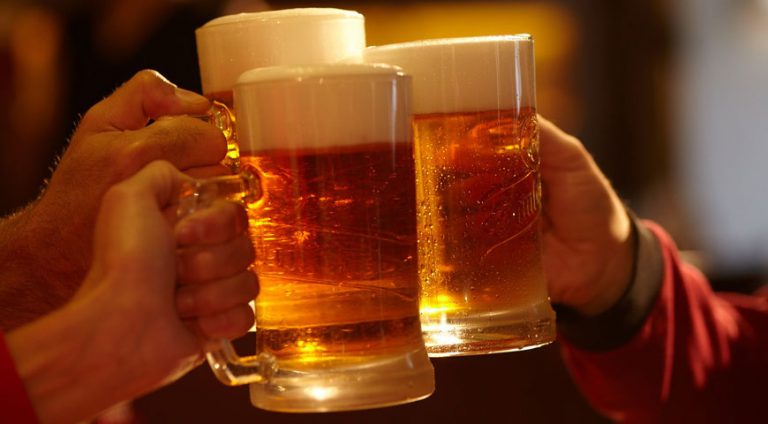 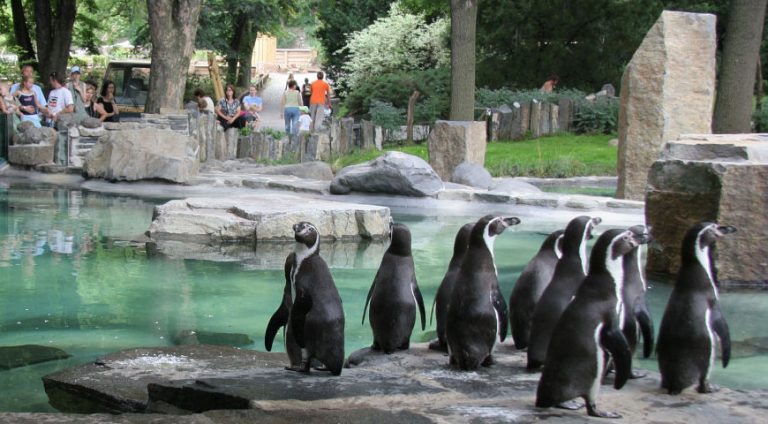 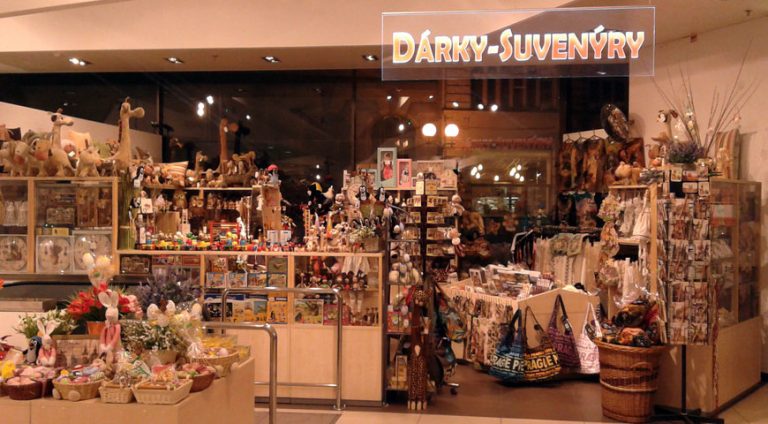